A Few Facts About Non-Hodgkin Lymphoma

Lung, breast, colon and prostate cancers often get much of the public’s attention – mainly due to their high rates of incidents and news coverage of research.

However, lymphoma – specifically non-Hodgkin lymphoma -  is the seventh most common cause of cancer-related deaths in the United States. And, like many other cancers, early detection can make a significant difference in treatment outcome.

Here are some facts about the disease: 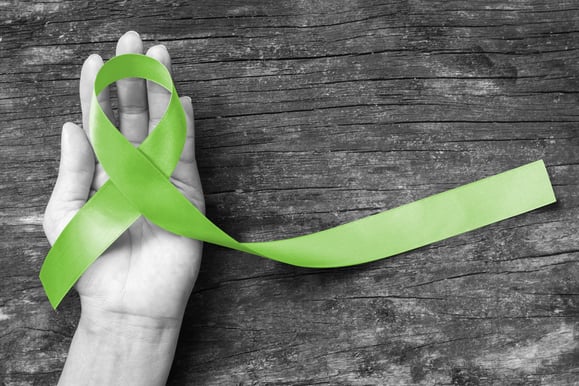 What is non-Hodgkin lymphoma?

Also known as lymphoma, this cancer starts in white blood cells called lymphocytes, which are part of the body’s immune system.

There are 2 main types of lymphocytes, according to the Mayo Clinic:

B lymphocytes (B cells): B cells normally help protect the body against germs (bacteria or viruses) by making proteins called antibodies. The antibodies attach to the germs, marking them for destruction by other parts of the immune system.

T lymphocytes (T cells): There are several types of T cells. Some T cells destroy germs or abnormal cells in the body. Other T cells help boost or slow the activity of other immune system cells.

What are non-Hodgkin lymphoma symptoms?

Where is non-Hodgkin lymphoma found?

Lymph tissue is found in many places throughout the body, so lymphomas can start almost anywhere. The most common areas include:

Research is still making new discoveries, but the Leukemia and Lymphoma Society indicates these factors are connected to the disease:

How is non-Hodgkin lymphoma treated?

Treatment depends on which type it is, so it’s important for doctors to find out the exact type of lymphoma you have.

Oncologists generally use a combination of therapies, including chemotherapy, radiation, stem cell transplants and drugs that boost the immune system. In some older patients, oncologists manage the disease as a chronic condition.

If you want more information about treating non-Hodgkin lymphoma and other cancers, please contact the JMH Cancer Care Center at 317.736.4436.