Since their systems already have difficulty breaking down glucose, eating sugary treats can quickly spike a diabetic's blood sugar level. And that's not good. High levels of glucose, over time, can result in long-term health issues.

In reality, most diabetics can have a small pastry from time to time - if they adjust other portions of their food intake and adjust their medicine accordingly, especially if they are insulin-dependent.

While the impact of sugary goodies on a diabetic seems apparent, there are other not-so-obvious foods that can also cause blood sugar spikes. 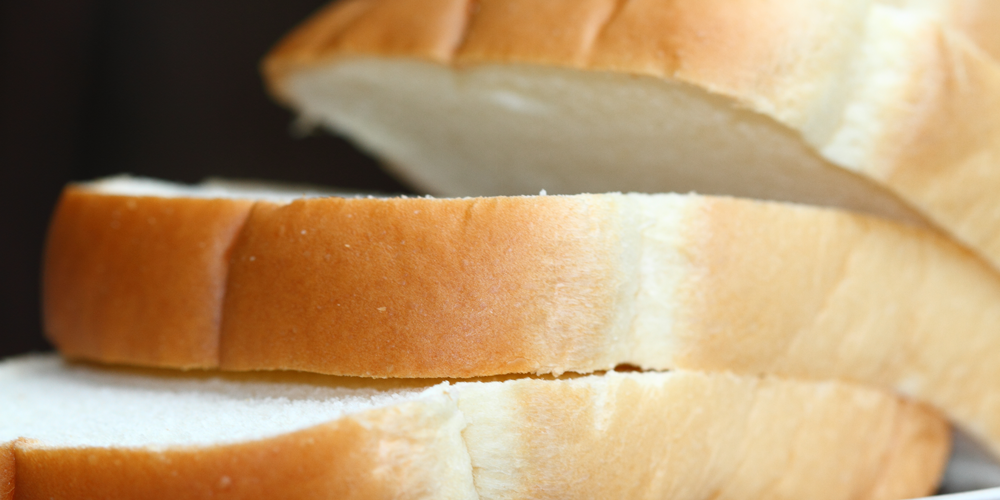 These foods might provide healthy nutrients needed by the body to function throughout the day. However, they also contain simple carbohydrates - which the body breaks down into sugar and sends along to the blood stream.

A properly functioning pancreas produces insulin that turns the sugar molecule into energy. A diabetic's pancreas, though, either cannot produce enough insulin or none at all. That's why careful consumption of "hidden sugar" foods is an important part of managing a diabetic's care.

Who doesn't love a favorite chicken dish served over a bed of rice? One cup of cooked white rice, though, packs as many carbohydrates as three slices of white bread. Rice also has very little fiber, which helps keep blood sugar levels constant.

Peanut butter and jelly between two slices of white bread might be a meal of choice for many children. But the white bread can be more of a problem than the jelly for a diabetic. White bread is made from refined flour - which the body turns quickly into sugar and causes rapid blood sugar fluctuations.

Diabetics must be careful when the dinner group votes "Italian". There are two blood sugar influencers in a plate full of spaghetti. First, the pasta - especially if made from semolina, farina and refined durum wheat flour - is loaded with simple carbs. Second, Mama's favorite sauce is usually a concentrated form of tomato (which has carbs) and often contains added sugar.

Surely not pretzels? Aren't they supposed to be the healthy alternative to potato chips? Not for diabetics. Most brands of pretzels contain the same ingredients - white flour, yeast, salt, vegetable and corn syrup. Because they are baked, they don't have as many calories as chips. But the refined carbs will send blood sugars soaring.

Again, health professionals recommend raisins and other dried fruit because they are rich in B vitamins, iron and potassium. However, they can play havoc with a diabetic's blood sugar level. When dehydrated, the fruit's natural sugar becomes concentrated. A 1.5-ounce box of raisins provides 34 grams of carbohydrates, which is the equivalent of the carbohydrate count in two slices of white bread.

The best way to determine a food's influence on blood sugar level is to read the label. If carbohydrates are listed at or near the top of the ingredients list, there's a good chance eating it will cause a hike.

Also, portions play a big role in the glucose process. A few raisins or a couple of pretzels probably won't put a diabetic's blood sugar level into the danger zone. Consuming a bag full of either, though, isn't healthy for anyone - especially for diabetics who have to carefully manage their very manageable condition.