Whether you are rockin’ a Zumba class or taking a brisk walk, exercise can help you fight cancer.

A study announced last year by the American Institute for Cancer Research showed a stronger link between exercise and the reduction of risk of 13 cancers.

“It's the latest evidence in a growing area of research suggesting that exercise may play a role in both cancer prevention and healthy survivorship,” the story stated.

Researchers combined data from 1.4 million people who were part of a dozen U.S. and European studies. It is the first ever pooled analysis of physical activity and cancer incidence that has been done in the world. 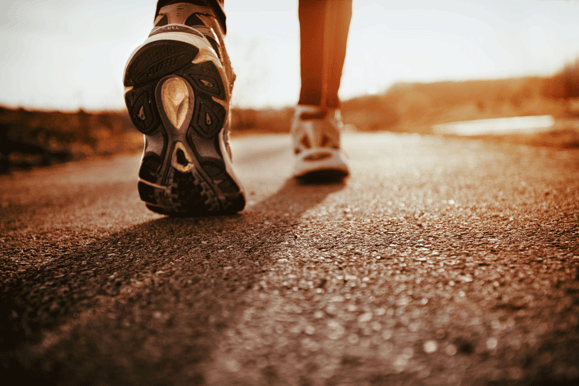 The study noted that obesity obviously plays a role.

“Obesity and overweight are a cause of 11 cancers and some of these, such as postmenopausal breast and endometrial, could be influenced by fat tissue,” the study concluded. “Body fat is an active organ that pumps out hormones and other compounds. Too many of these hormones, such as estrogen and insulin, can lead to higher cancer risk.”

Excess body fat is also strongly linked to chronic inflammation, which increases the risk of many cancers.

The website The Truth About Cancer says that you don’t have to train for marathons to help reduce your cancer risk. Any activity that increases your heart rate and burns calories makes a difference. And they encourage you to make the workout fun.

Among their exercise recommendations: